Specialization is for Insects

A human being should be able to change a diaper, plan an invasion, butcher a hog, conn a ship, design a building, write a sonnet, balance accounts, build a wall, set a bone, comfort the dying, take orders, give orders, cooperate, act alone, solve equations, analyze a new problem, pitch manure, program a computer, cook a tasty meal, fight efficiently, die gallantly. Specialization is for insects.

I believe there's things we do and things we don't, and an ocean of regrets in between the two. Heinlein captured this divide quite well.

But let me give you some background: Robert Anson Heinlein (July 7, 1907 – May 8, 1988) was an American science fiction writer whose work repeatedly addressed social themes like the value of individual liberty and self reliance, the tendency of society to repress non-conformist thought and the influence of organized religion on culture and government.

Heinlein spoke the "specialization is for insects" quote through the voice of Lazarus Long, a character in the science fiction novel Time Enough for Love, which was first published in 1973. Again, that's 1973! So here's what struck a cord:

If at the end of this short post you're thinking that all that sounds great, but you don't really have the freedom (due to finances, circumstances, expectations, etc.) to pursue a generalist's path, here's some thoughts to inspire you from Heinlein: 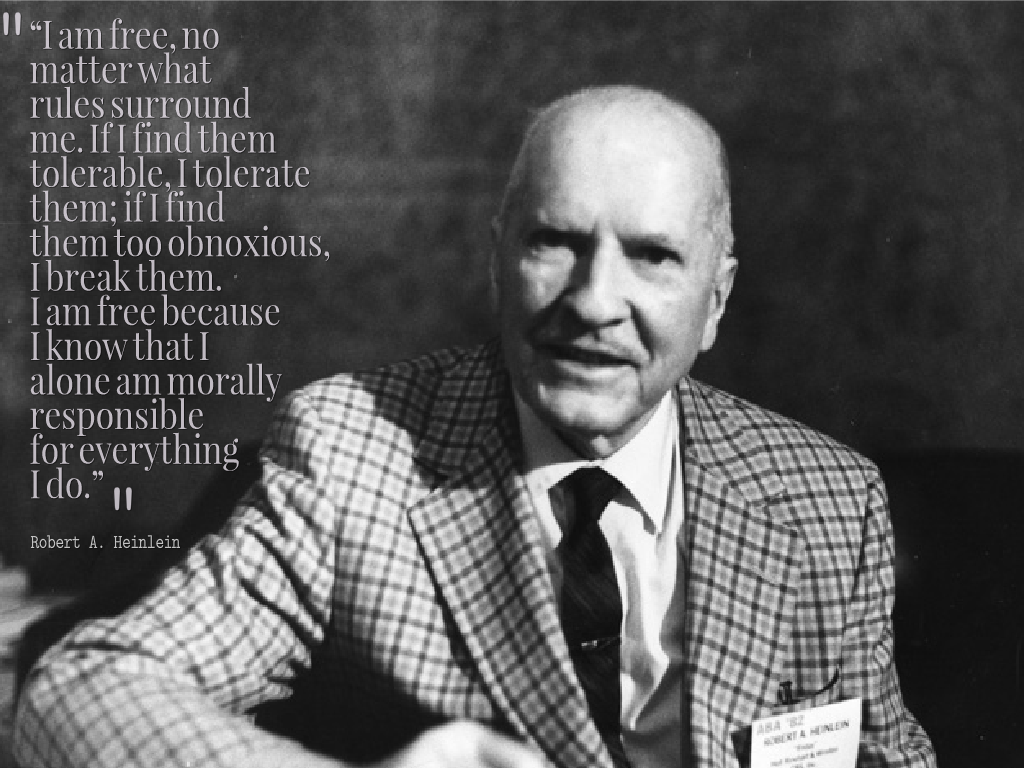 Caveat: I realize that this concept that specialization is for insects might offend quite a few of you. I respect your position, but this is my own.

Where Do You See Yourself in 20 Years?