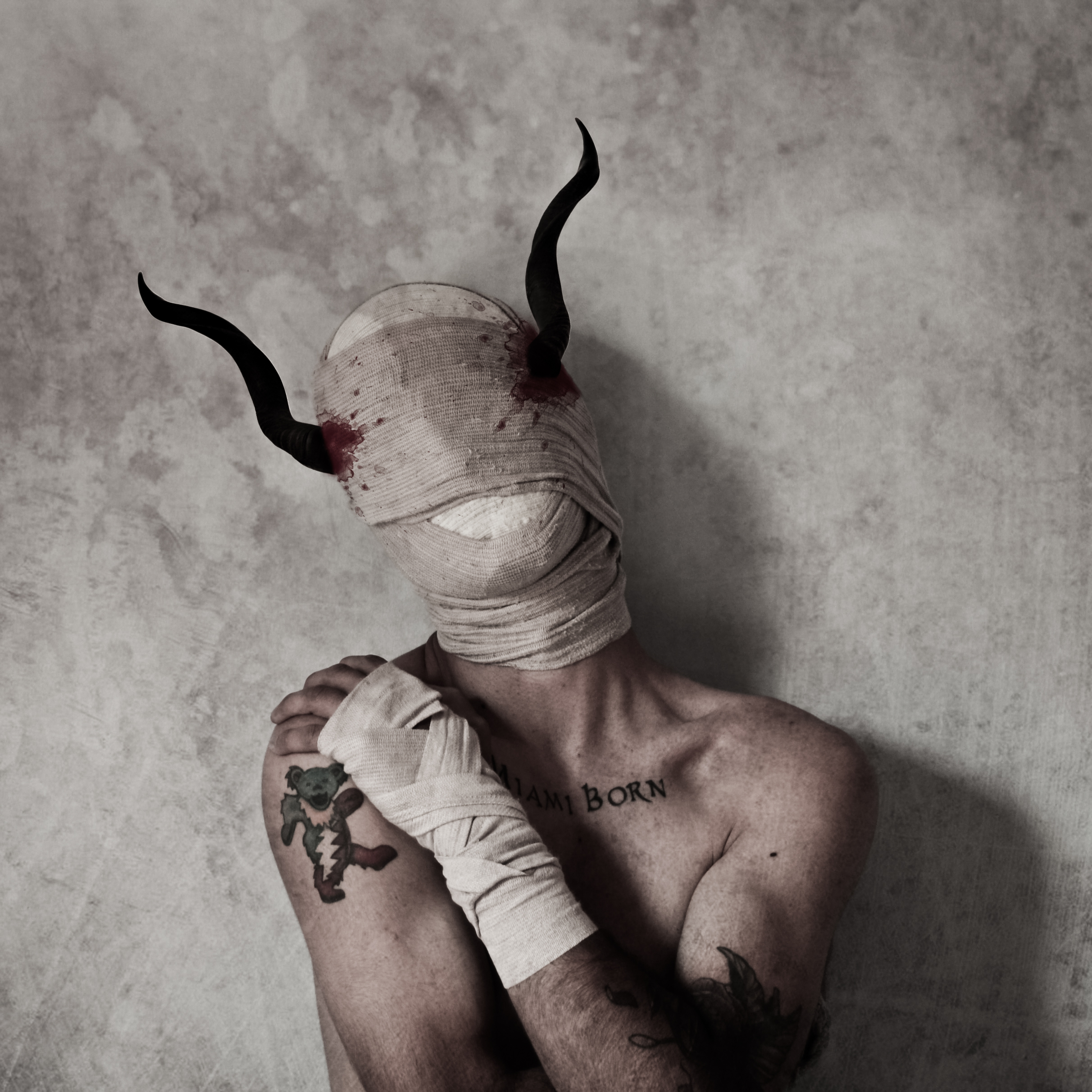 The nature of evil is precisely what Roy F. Baumeister set out to define in his work entitled Evil: Inside Human Violence and Cruelty in 1999. Why do I choose to write about a book that deals with torture, violence, revenge and murder you ask? Well, because great understanding can come when you try to engage a topic that make you want to run away.

It’s difficult to see those who murder and torture as anything else but inherently evil and I can certainly understand why. It turns out however that even though evil comes in many shapes and sizes, we have a pretty rigid internal definition of what it looks like.

In a later paper, Baumeister explains that we see those who are evil as alien from us, having following characteristics:

Nice list. There’s a vast literature seeking to define, understand and quantify evil, but those basic characteristics reflect how our modern culture sees and portrays evil. It’s a bit too simplistic to explain why ordinary people commit cruel acts. So without launching into an explanation of the fundamental causes of violence and oppression, I’ll quote my favorite passages that sum up the takeaway of Baumeister’s work:

To understand evil, we must set aside the comfortable belief that we would never do anything wrong. Instead, we must begin to ask ourselves, what would it take for me to do such things? Assume that it would be possible. — P.5

When trying to understand evil, one is always asking, “How could they do such a horrible thing?” But the horror is usually being measured in the victim’s terms. To the perpetrator, it is often a small thing. As we saw earlier, perpetrators generally have less emotion about their acts than do victims. It is impossible to submit to rape, pillage, impoverishment, or possible murder without strong emotional reactions, but it is quite possible to perform those crimes without emotion. In fact, it makes it easier in many ways. — P.18

Victims tend to see things in stark, absolute categories of right and wrong; perpetrators see a large gray area. Many perpetrators admitted that they had done something that was partly wrong, but they also thought that they were not fully to blame and that it was not as bad as others (especially the victims) had claimed. Even while blaming themselves, these perpetrators still thought the victims had overreacted and blown things out of proportion. — P.40

I particularly like this following one and I believe it says a lot about our nature:

“Violence ensues when people feel that their favorable views of themselves are threatened or disputed by others. As a result, people whose self-esteem is high but lacks a firm basis in genuine accomplishment are especially prone to be violent, because they are most likely to have their narcissistic bubble burst. — P.25-26

Two Things That Surprised Me in Beyond Fear and Greed

Perverse Statistics: Regression Towards the Mean